Let me know when it's back in stock: 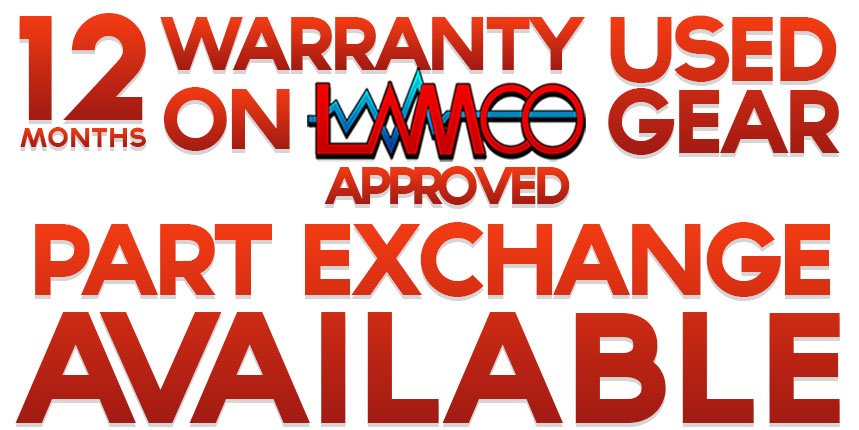 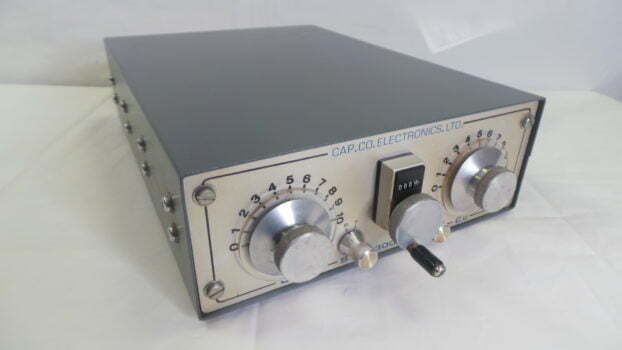 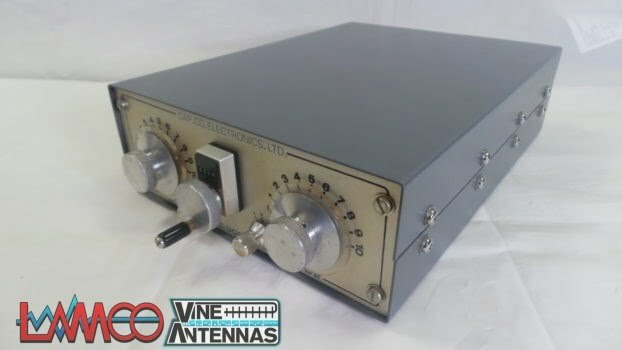 Capco SPC-300 MKii Manual Antenna Tuner, Made by Cap Co electronic run by the late Tony Jonson G4OGP . Famous for his popularisation of magnetic loops, they also used similar capacitors made by his company in their design . A bit of beautifully made history .

This is the demo unit that Tony used to have on his stand at rallies . Different from the regular ones that his company made in that it has a specially made clear acrylic lid to the case , and grey plastic base. Making it lighter on weight than his usual units.

This allows the user to admire the beautiful wide spaced capacitors and the roller coaster inductor whilst in use .

Tony used to brag he could tune up the bed springs of a mattress with it , and indeed the SPC design does indeed offer a large impedance tuning range . With this unit on his stand I think he also tuned up a coat hanger on 14 MHz to the delight of passers by.

Both capacitors have drive speed reduction and the inductor has a turns counter . There are 2 unbalanced outputs and 1 balanced output from a toroidal balun . This output was connected to 800 ohm (often home made) twin feeder to the centre of a Windom antenna .SWR then scarcely matters on such high impedance line as losses at low HF will be negligible . Outperforming long runs of coax when tuning up such mismatched antennas .

This has been in clean dry storage for over 10 years now since his untimely death. (Falling off a ladder helping a fellow ham ) I have never used it myself. I ended up with some of this stuff because his family had no interest In the hobby and I had helped him move van loads of stuff at difficult times for him previously.

This one is particularly well made and visually very neat inside . It would be , being the demo one ! It is certainly rated at a kilowatt, with its wide spaced capacitors . Of course the impedance of whats being matched to , and the frequency , play a part in what voltages and currents are present inside . Matching to say 60 ohms creates much lower internal voltages than say matching to say 450 ohms.So it would probably tune 2.5 Kw on 7MHz to a 35 ohm antenna , but only 1Kw on 7MHz to a 450 ohm antenna.